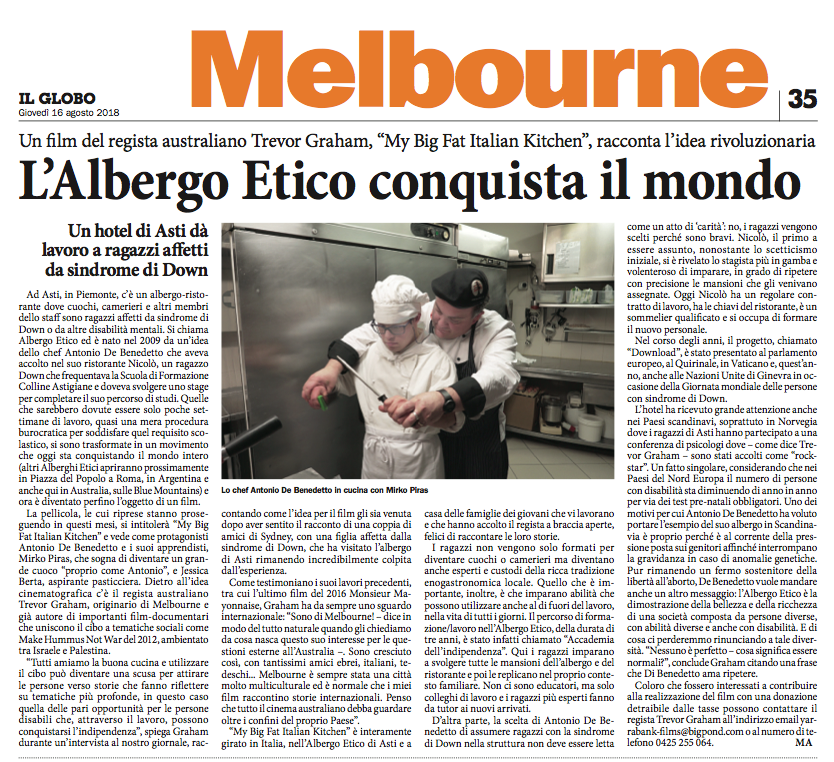 Concept and production by Trevor Graham

Dr Trevor Graham has worked as a writer, producer and documentary director in the Australian industry for over 30 years. His documentaries have been screened and broadcast nationally and around the world. He has made numerous co-productions and commissioned works for Channel 4 and BBC (Great Britain), WGBH (America), ARTE (France / Germany), AVRO (Netherlands), SBS and ABC TV (Australia). In 1997 Graham wrote and directed Mabo Life of an Island Man, a feature film about indigenous land rights in Australia. The film won the Australian Film Institute Award for Best Documentary and won both the prestigious NSW Premier’s History Award and the NSW Premier’s Award for Best Screenplay.

Graham directed the documentary Make Hummus Not War in 2012, which screened at the Culinary Cinema at the Berlin International Film Festival and Transatlantyk in 2013. It has been screened in over 60 film festivals around the world. In 2016 he co-produced and directed Monsieur Mayonnaise for the Melbourne International Film Festival and ZDF-ARTE. The feature film screened in Berlinale’s culinary cinema in 2017.

Any cookies that may not be particularly necessary for the website to function and is used specifically to collect user personal data via analytics, ads, other embedded contents are termed as non-necessary cookies. It is mandatory to procure user consent prior to running these cookies on your website.